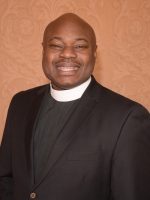 Wilfred Graves Jr. is the only child of Wilfred and Glendolyn K. Graves. He was born in New Orleans, Louisiana on September 17, 1972 and lived in the small town of Bogalusa, Louisiana until his family moved to Columbus, Georgia in 1982. Wilfred was an honor student throughout his early academic career and began to… Read More » 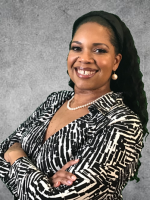 Dr. Malaika E. Graves (née Howard) is a native of Los Angeles, California and an alumna of the University of California, Los Angeles (UCLA). She matriculated at UCLA as a pre-medical student and received a Bachelor of Science in Psychobiology. After graduating, she completed a California teaching credential and served for five years as a… Read More »

Read More
Your generosity makes a difference! Give Online